In this mission centre in Alwaye, India, Christians from India, Sri Lanka and the United Arab Emirates meet for multi-day Christian conferences. The joint services, conversations with fellow believers and supporting activities for young and old are highlights for many Christians.

In India Brunstad Christian Church has been active in missionary work for about 40 years. Over the years, local churches have emerged in six places. This lead to a growing need for a joint place for Christian meetings for the regional churches in India.

In 2010, the construction project in India started with the renovation of the ‘Mission House’, a 100-year-old administration building on the Alwaye site. Among other things, the leaking roof was replaced. In the Mission House, the Christian church in Alwaye holds its services.

The new construction of the conference hall started in 2011. The hall can accommodate 300 people and is completely realized by volunteers. The WEW Foundation has provided financial support for the construction project in India.

A meeting place for Christians from several countries

The mission centre was put into operation in 2012. Since then the conferences that have been organised in this Indian centre meet a need for an exchange of the Christian faith. The conferences are attended by Christians from India, Sri Lanka and the United Arab Emirates. 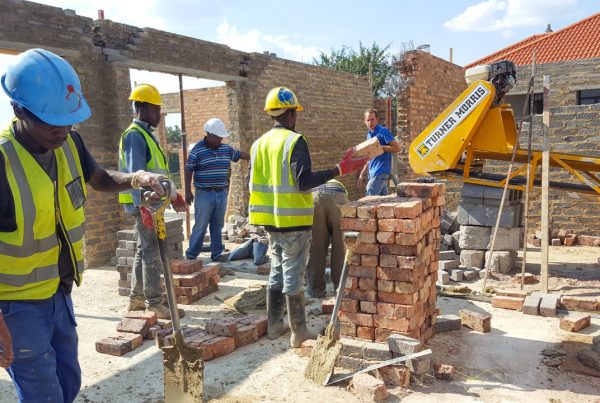 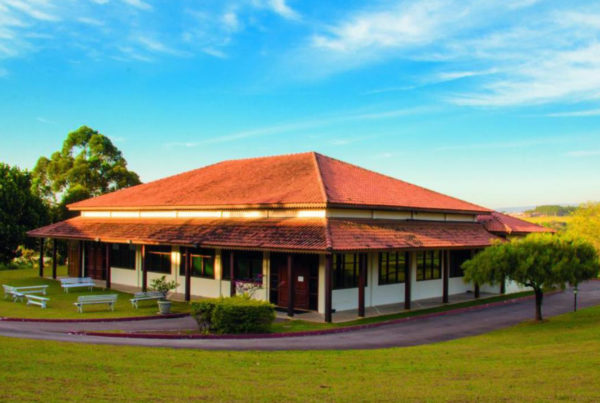 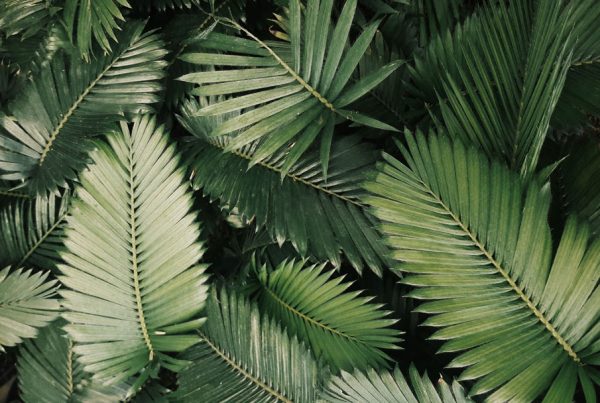